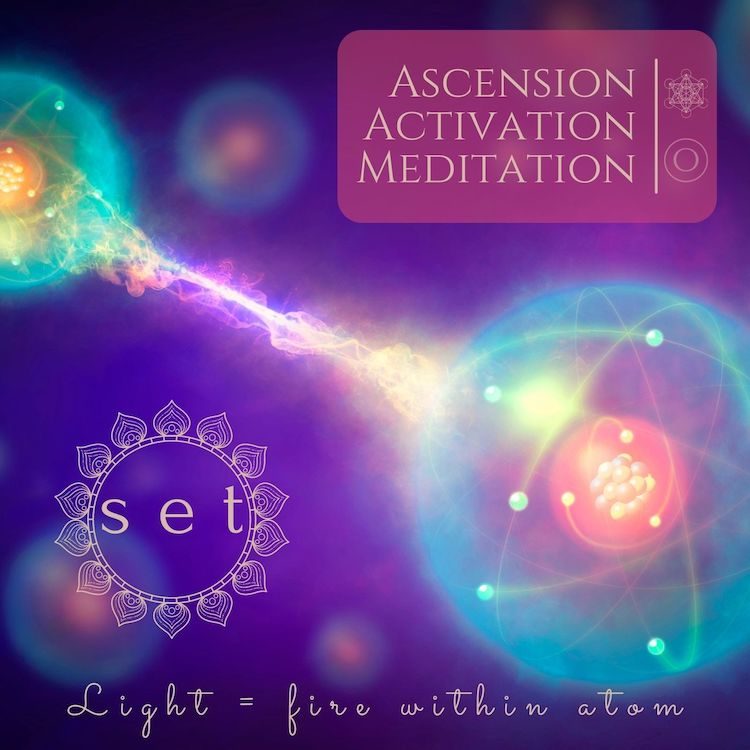 This guided meditation is in honor of our beloved Planet Earth and all Souls incarnate on our planet. It is a complete world service and cleansing Ascension Activation Meditation for the planet and its inhabitants.

As you take part in this most profound Earth cleansing meditation, you will be helping to cleanse all negative ego and imbalanced energies from the planet as well as from the consciousness of humanity. You will be assisting with the removal of negative implants and elementals in humanity, and you will work with the core fear matrix removal program from the Ascended Master Djwhal Khul to help remove all core fear, selfishness, anger, attack thoughts, violence, war, judgmentalness, lack of forgiveness and any and all lower self consciousness and thought forms as they express through their many faces.

You will help clear the aura of Mother Earth and all the people of the Earth, repair leaks, holes, irritations and spots in the aura of the Earth Mother and humanity as well as pull out astral, mental, etheric and physical dross and smog from the planet as a whole. You will work with the Golden Cylinder and Violet Transmuting Flame and many other tools to help cleanse human consciousness, and much more!

This meditation is an invitation to you to take responsibility in the healing and transformation of your sacred planetary Home.