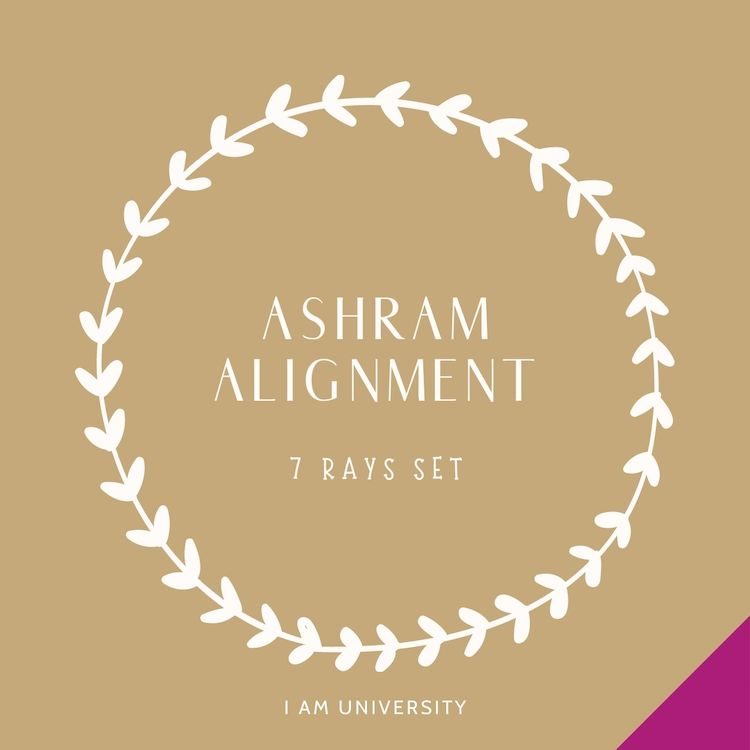 In this guided meditation you will link up with the magnetic field and energy vortex of the Seventh Ray Ashram of Ceremonial Magic, Divine Law and Order, and charge your aura with the characteristics, qualities and frequencies of this powerful ashram and group consciousness. In this way, the divine intent inherent in the Ray energy will impress your consciousness and aura and naturally give your aura a very specific auric influence.

Think of your aura as a sphere of influence which we each create around the nucleus of our Soul. In this meditation you will deliberately charge your aura with the divine intent of the Seventh Ray Ashram and thereby anchor this energy in your sphere of influence, helping to ground and externalize it on Earth.