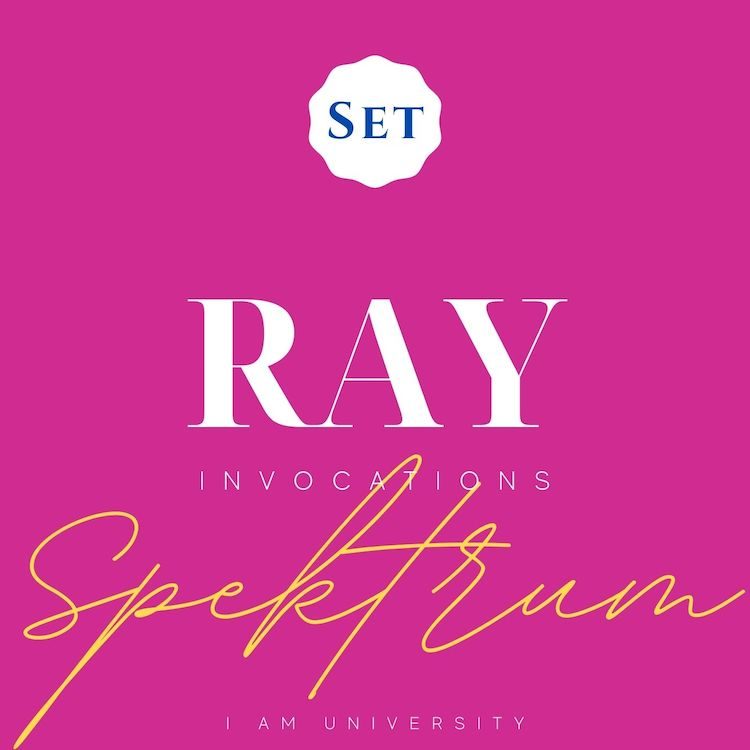 These invocations focus on the Fifth Ray.