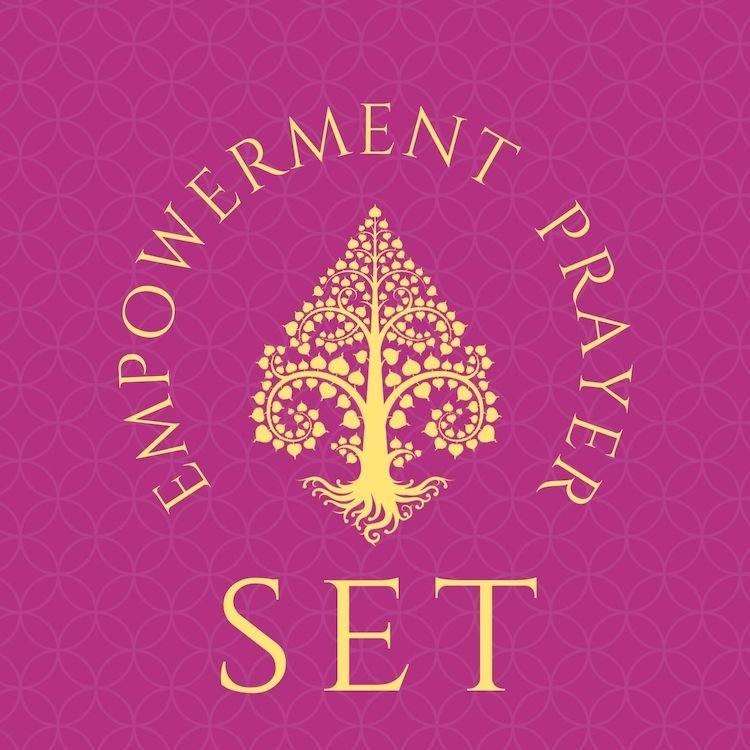 Working with this Seventh Ray Spiritual Empowerment Prayer will help you: